The Belmont Theater District is home to dozens of theater companies, many of which have been around for decades! Saint Sebastian Players is one such theater company.

Saint Sebastian Players produces comedies, dramas, and musicals that range from classical to contemporary. They’ve also produced new work in the form of readings and studio projects and mounted a Monologue Matchup Competition. SSP pursues collaborative theater-making to foster learning and growth for those involved. They believe that theater offers “a way for people of all ages, from all walks of life, to more fully understand themselves and each other, both on stage and off.”

Saint Sebastian Players was co-founded in 1982 by Libby Larkin and Jim Masini. Initially, it began as a church drama club to build community through theater-making. SSP’s first home was Saint Sebastian Parish (a Catholic church that was known for its inclusiveness, particularly with LGBT+ and Spanish-speaking communities), which stood on the corner of Halsted and Wellington for over one hundred years until it closed in 1990. Since then, the company has performed out of St. Bonaventure Church in Lakeview. 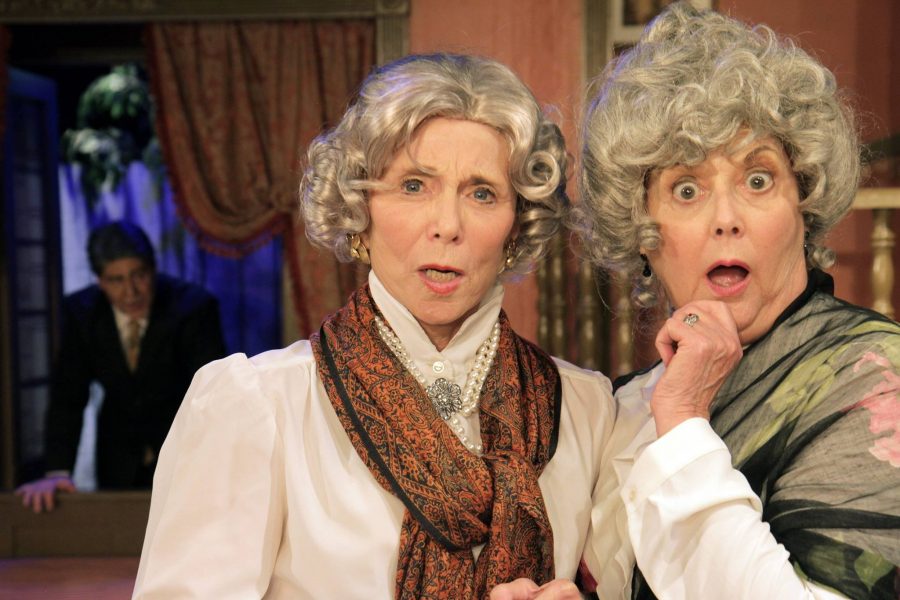 In the four decades SSP has been producing theater, their history boasts plenty of familiar shows to any student or patron of theater such as You’re A Good Man, Charlie Brown, Bye Bye Birdie, Arsenic and Old Lace, The Diary of Anne Frank, The Importance of Being Earnest, and works by Beth Henley, Noel Coward, Shakespeare, and Sondheim. Current SSP President and longtime company member Jill Chukerman Test reveal two productions that stand out from the rest:

“SSP’s first production, before there was even a company, was Godspell—when a group of St. Sebastian parishioners decided to produce a show together. They had such a good time, they decided to keep producing plays, and thus Saint Sebastian Drama Club—now Saint Sebastian Players—was born. When we learned the Archdiocese was going to close the St. Sebastian Parish in 1990, we scrapped our season and produced Godspell as our final show in the original home. We also produced the updated version of Godspell in fall 2013.

The other noteworthy show was Elvicula—an original, world-premiere musical about Elvis returning from the dead as a vampire. This was a longtime project of a longtime company member, Jonathan “Rocky” Hagloch. We had not produced original work before, and another first was producing it as a late-night show rather than during prime time, running it on Saturday nights at 10:30 PM., opening on the anniversary of Elvis’s death—August 16, 1995—and closing on Halloween. It turned out to be our biggest hit to date in terms of bodies in seats. We produced it again in fall 2001 as our closing mainstage production.” 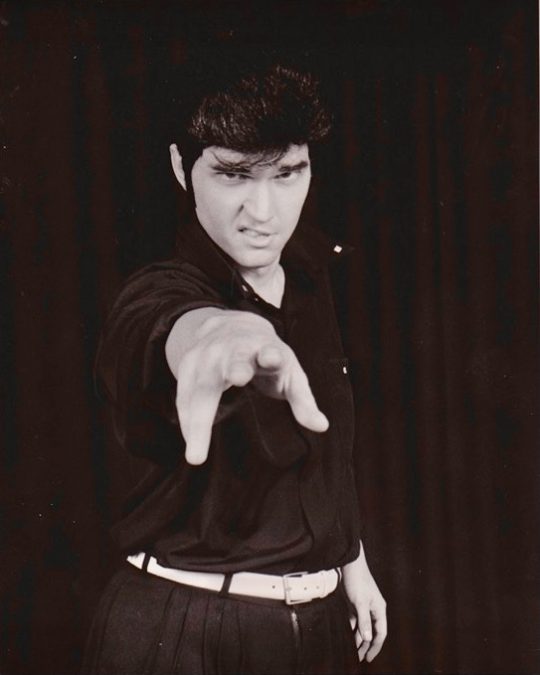 Stephen Rader as the title character in Saint Sebastian Players’ 1995 production of Elvicula by Jonathan Hagloch. Photo by David Konczal.

Co-founder Jim Masini still calls SSP home and continues to wear multiple hats with the company. He currently serves as Technical Director and Board Treasurer, and he has produced, directed, and performed in SSP shows as well. Masini offered this insight on how the company has changed in its 40 years:

“The Saint Sebastian Players have evolved many times over the years since 1982. We began truly as a church drama club, working on theatrical projects as a community-building enterprise for parishioners, but always striving for the highest quality art we could achieve. Through time and various expansions of our “community,” we welcomed in a more and more diverse and talented group of members and reached ever higher plateaus of theatrical achievement. Much has changed in our methods and our means, but the core working dynamic is still the same. We are still using theatre to build community and we still have fun while we’re doing it.”

“SSP is so much more than your average Chicago storefront theatre. Their commitment to providing a safe, nurturing environment for artists of all shapes, sizes, ages and abilities is more than just a rote “Mission Statement”—it actually means something to them. To be surrounded by compassionate, talented, caring individuals who respect your passion, your process and your artistic integrity can mean more than all the Jeff Awards you could ever win. It’s more than a ‘house’. . . it’s a home.”

When asked what SSP is looking forward to in the next decades, Chukerman Test reveals, “We continue to remain grateful for the support of St. Bonaventure, which makes it possible for us to do what we do. Most of all, we are looking forward to maintaining our commitment to creating theatrical experiences that involve collaboration, creativity and community—in the best sense of that word.”

To find out more about SSP and their current season, visit their website. 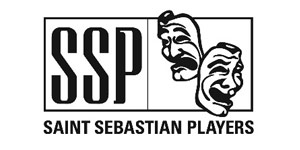