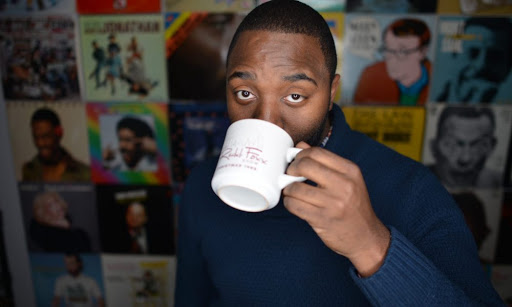 2020 started off amazing. We were surpassing all of our previous attendance goals. It looked to be shaping up to be an amazing year. Have things been going too well? Have you ever been having so much fun that you stop and think “something seems off here?” Like a quiet household when you have children and you just know they are up to something in the other room? That’s how February felt at Laugh Factory Chicago. Things seem to be going too well. Then March came. COVID-19 shook our world in ways we only now started to comprehend. When the virus hit the mainstream, we all thought that washing our hands and using hand sanitizer was the answer, so we put hand sanitizer literally everywhere. Matter of fact, you couldn’t enter the club until you used hand sanitizer before entering. Boy how wrong we were.

The world shut down. We had to cancel the Comedy Central Live Taping of Josh Johnson presented by Trevor Noah, Just For Laughs Festival auditions, NBC Standup auditions, and several other great opportunities for comedians.

COVID numbers were spiking and ICU rooms were overflowing. So we had to cancel shows for the foreseeable future. This was devastating to the entire service industry. Employees were left with no jobs, theaters had to close – some forever. Laugh Factory was one of those clubs. We were closed for the first time since 2012. Thankfully our owner sent checks to the staff throughout the closure to try to help as much as possible. But obviously people have bills and food to pay for, so it just wasn’t enough. Everyone was forced to file for unemployment and hope for a stimulus check to come in the mail (many of which still haven’t received theirs).

We were able to put together a drive-in comedy show over the summer at Adler Planetarium. 250 cars came out and got to watch some of Chicago’s best standup comedians rock the lake! It was a bucket list item for me, but also became an opportunity to bring laughs to people who have been indoors for six months. Thanks to Leon Rogers, Abi Sanchez, T-Murph, Em Brown, Correy Bell, and Sarah Perry for rocking the stage that night. It was beyond epic. 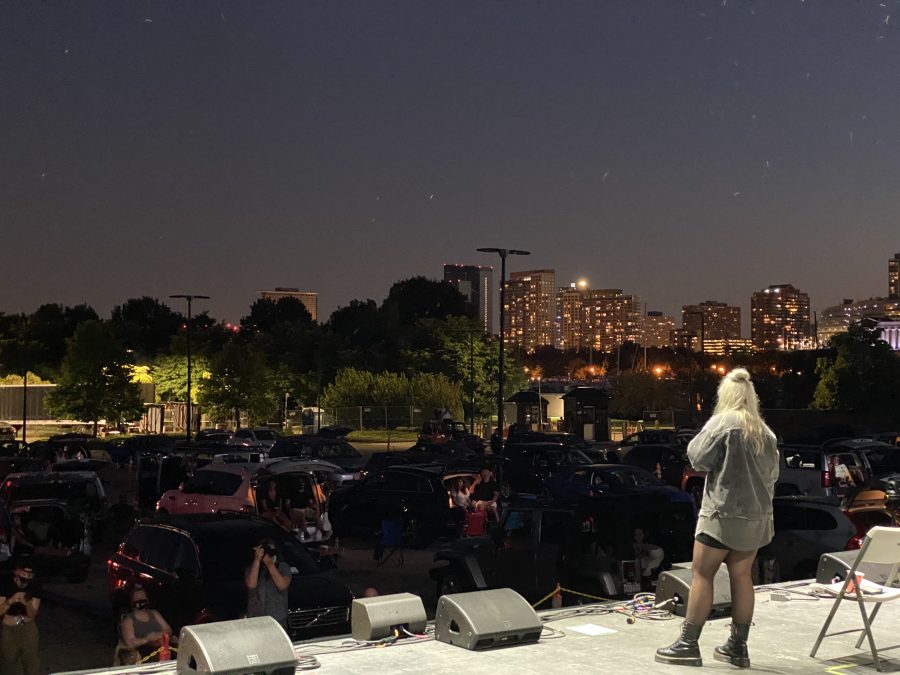 There was a silver lining in all this. August 1 we were able to reopen amid positivity rates being low for several consecutive weeks. After going out to Yellow Springs, OH and watching the Dave Chappelle Summer Camp comedy show, I was truly inspired to get it right. We went all out on safety protocols. Plexiglass separating seating, the bar, and the aisles. Floors were marked for 6ft socially distant separation, and hand sanitizer was placed everywhere your eyes could see. We even separated the stage from the front row with plexiglass. It looked like a bubble, which is what we intended for the theater to be, a true comedy bubble. We had to get rid of over 200 chairs to properly install socially distant seating.

I was hesitant that people would still be shell shocked to come indoors for, ultimately, a leisure event. That too many people lost their jobs and would no longer have the disposable income to enjoy live entertainment. I was wrong. Not only did people feel comfortable being indoors after seeing the safety precautions we took to ensure everyone could enjoy live comedy safely, they also came out as a way to show that this virus will not ruin what they love to do: see live standup comedy.

We sold out every single show we put on the schedule.

Our night operations manager, Kenda Lutterbeck, as well as the entire night operations team (servers, bartenders, door, host, sound) did their part to make sure that they were all practicing proper safety and health regulations. Everyone wore masks, service staff also wore face masks. It didn’t even look weird, because by now, we are all used to seeing each other wear masks and plexi separating us from infecting each other. I want to take this moment to thank them for being great team players and respectful, responsible human beings. 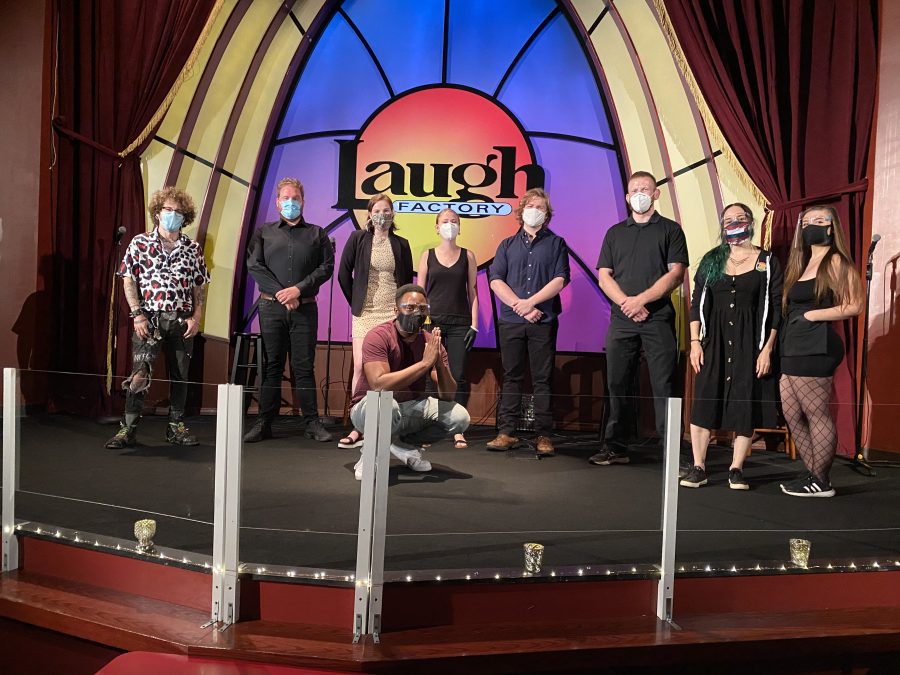 The patrons were also great at honoring safety guidelines. They all wore masks, stayed socially distant from one another, and didn’t even complain about our paperless transaction system. We also offered QR code menus for ordering food and drink. We were doing it. We were proving to the world that not only will we get out of this pandemic, but that we could do it safely and respectfully. Without sacrificing the true aura of traditional live standup comedy.

Then October came. Even though we were continuing to safely put together comedy shows, with zero transmission of the virus, unfortunately positivity rates were increasing throughout the city and state. The Governor ordered another round of restrictions for the state and that shuttered live, indoor entertainment.

So here we are, December. Still closed. Doing our part to help flatten the curve and reduce transmissions in whatever way we can.

I do want to say this. Businesses are hurting. Millions of people are without jobs. By Laugh Factory Chicago being closed, it puts over 150 people without work or income. We must all do our part to fight this virus. But we also should look at ways to safely get back to business. I’ve seen comedy shows still going on where people are not masked, not socially distant, and posting on social media. This is highly irresponsible and dangerous. It is also affecting more people than those in that space. The more we continue to not listen to guidance, the longer it will be until we can get back to a resemblance or normal life. We will never return to “normal” again, but we can build towards a new future, get people back to work to provide for themselves and their families. The selfish acts of few affect the livelihoods and LIVES of others. Be respectful of yourselves, each other, and we will see each other in person soon.

Laughter Brings Us All Together 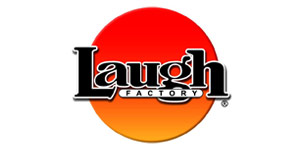