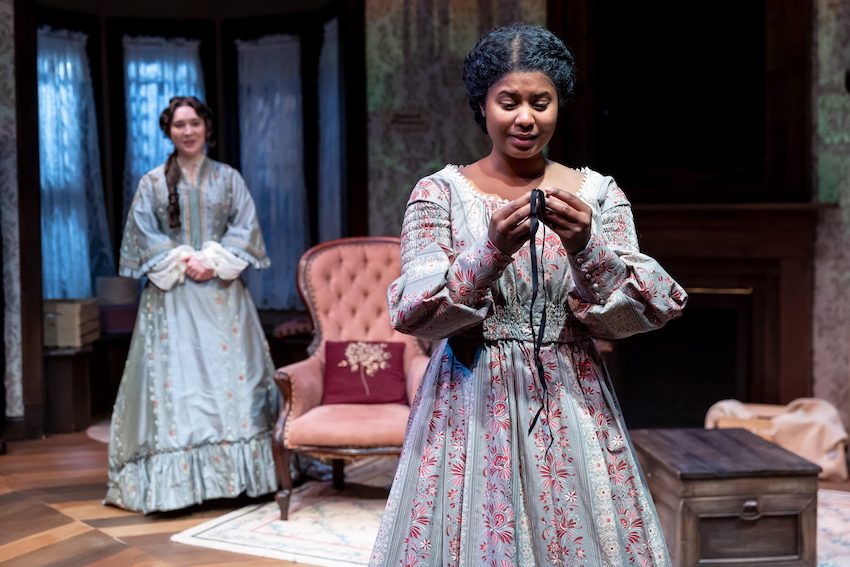 Playwright Tyla Abercrumbie’s Relentless is a gift to the Timeline Theatre audience. It is an unforgettable look into a Black family in early 20th century America. Developed through TimeLine’s Playwrights Collective, this world premiere weaves a mother’s past with her daughters’ present in a complicated tale of family, legacy, and progress.

Talking about her inspiration for Relentless, Tyla said: “As a child, my favorite literary period was the Harlem Renaissance. I was obsessed with the artists, musicians, and revolutionaries of that time. I found myself learning a great deal about the American Black experience before then and during the Edwardian and Victorian eras. Their existence had been ignored and often hidden, and seeing them in pictures made me want to know those people.

Set in 1919, the play reveals a nation reeling from two pandemics—the recent outbreak of influenza and the enduring scourge of racism. In a city on edge, two sisters gather together, in the wake of their mother’s death, to settle her estate. Each on a course to change history, they’re unprepared for what they uncover in a series of diaries left by the woman they thought they fully knew. It’s a story that exemplifies TimeLine’s mission— providing a lens into how our culture was, juxtaposed with truths about how it is.

Relentless is a look back in time that is mirrored in our century. 1919 was a time to be reckoned with; the world woke up in 1919 just as the world woke up in 2020. We are living with a pandemic that compares to the Spanish Flu of 1919. We have seen shocking violence that is parallel to the stoning of Eugene Williams in the public murder of George Floyd or the secretive murder of Ahmaud Arbery brought to light by people who possess the same entitlement as the perpetrators of violence in the last three centuries. As Tyla says, “Here we are in 2022, still fighting against many of the same injustices that the characters in Relentless deal with.” 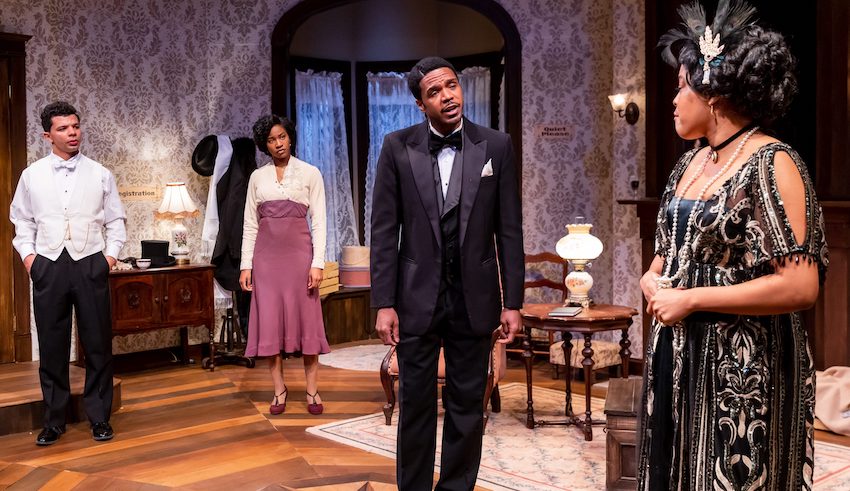 Relentless by Timeline Theatre runs through February 26 at Theater Wit, 1229 W. Belmont. Tickets are $25-$57 and are available at www.timelinetheatre.com or by calling the TimeLine box office at 773-281-8463, ext. 6. Run time is three hours with one intermission. As is the new normal, please bring your Covid vaccine card for entry and wear a mask over the mouth and nose at all times to protect the actors, yourself, and others. Let’s keep live theater going!