All the Things Happening in the BTD: Dec 2021

All the Things Happening in the BTD: Dec 2021

After reopening earlier this year, theater finishes 2021 strong in the Belmont Theater District, and we couldn’t be more thrilled. The BTD has something for everyone! Here are the theaters with in-person or virtual events in December! 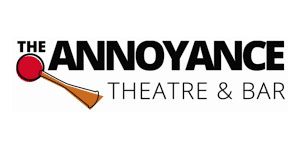 The Annoyance has shows most nights every week! From Hitch*Cocktails to Midnight Improv, there is so much happening at the Annoyance, you won’t ever stop laughing. And since it’s the season, there’s plenty of holiday-themed shows to see this month. See their Shows Calendar for the full listing. 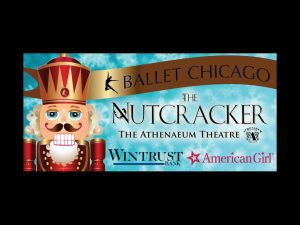 The annual tradition is back! Ballet Chicago’s The Nutcracker graces the Athenaeum stage, and there’s also a streaming option for those wanting to watch from home. 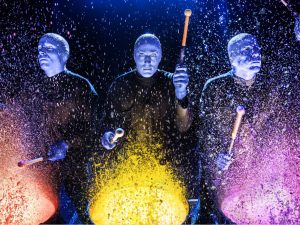 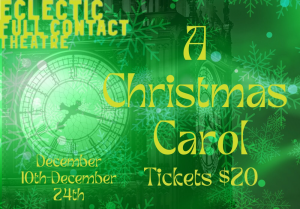 Eclectic Full Contact Theatre puts their own spin on an audio drama adaptation of “A Christmas Carol.” This digital presentation includes one-of-a-kind illustrations by company members in an on-demand production for the whole family. 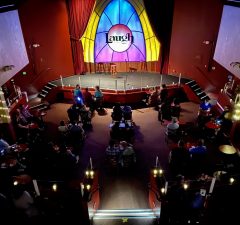 It might be “the most wonderful time of year,” but when you need to blow off some steam, the Laugh Factory has just the ticket. They’ve got comedy shows most nights of the week, and you can view their full calendar of events here. 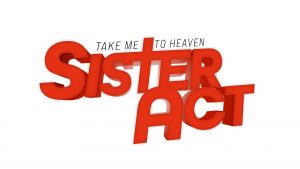 Sister Act is the feel-good musical comedy smash based on the hit 1992 film that has audiences jumping to their feet! Filled with powerful gospel music, outrageous dancing, and a truly moving story, Sister Act will leave audiences breathless. A sparkling tribute to the universal power of friendship, Sister Act is a reason to REJOICE! 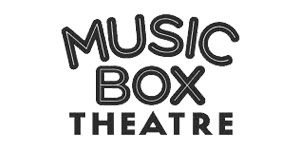 For the last two decades, the Music Box Theatre has been the premiere Chicago venue for independent and foreign films, and is currently the largest full-time operating film theater in Chicago. See their film schedule here. 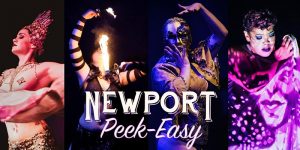 The Newport Theater is the cabaret you didn’t know you needed. From drinking games to classy crooners to hilarious comedy and variety shows, there’s always something new and entertaining happening at the Newport. For all upcoming events, click here. Winter in the WildWood

Join Otherworld Theatre in an immersive walking holiday experience with fairytale stories, magicians, puppetry, and one-of-a-kind photo opportunities. Performance is unique and tailored to each audience group and is recommended for ages 8+. 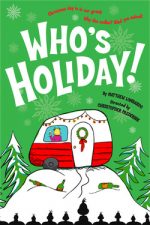 Cindy Lou Who is all grown up and ready to spill all the tea about what really happened when she met the Grinch in this hour-long holiday comedy. 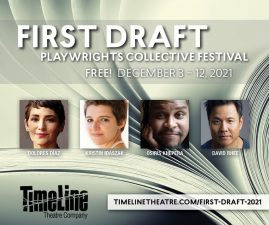 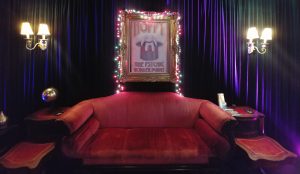 Trickery Chicago is a magic show that is fun, intimate, sometimes outrageous, always hilarious, and BYOB! Magician Aaron Rabkin performs tricks, “miracles,” and mind-reading with the help of trusty his sidekick Hoppy the Psychic Wonder Bunny in a delightful evening of magic and laughter. 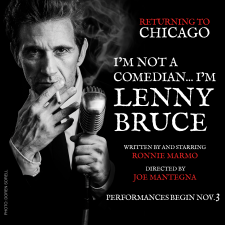 The story of the life and early passing of one of the most legendary comedians of all time, produced in partnership with Lenny Bruce’s daughter Kitty Bruce, “I’m Not A Comedian… I’m Lenny Bruce” was written by and stars Ronnie Marmo.